Each year in the Summer Term, we remind our pupils of how to be healthy and active by going off time table and completing extra sessions of sport led by outside providers and by their teachers and teaching assistants.

During this week we also complete one unit of PSHE work linked to Relationships and Sex Education (RSE). This comes from our Jigsaw PSHE scheme.

Check out this page to see videos, photos and examples of work from healthy living weeks throughout the years.

Paul Sturgess is a basketball player from Loughborough.

He is a staggering 7 ft 7 inches

He has previously held a Guinness World record for how tall he is.

He is one of very few people in the world, who can perform the non-jump dunk.

Paul has played for the world famous Harlem Globe Trotters. He is also appearing in the new series of Doctor Who and a Disney film but he was not allowed to tell us the title.

We hope to see Paul back in our school in the future. 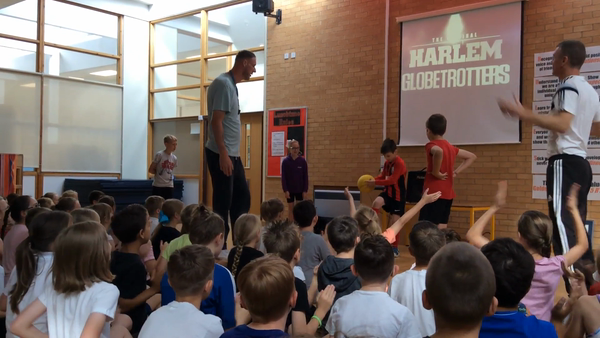 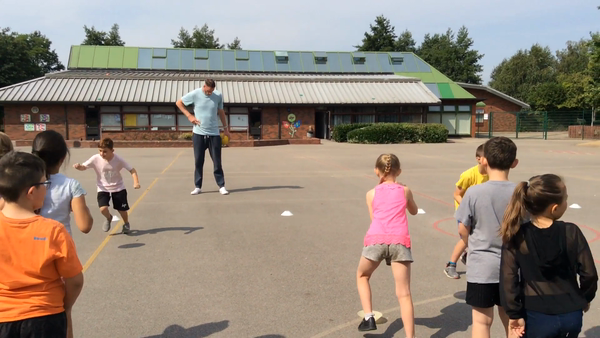 Pupils had the opportunity to attempt to spin the basketball on their finger or on top of a pen. 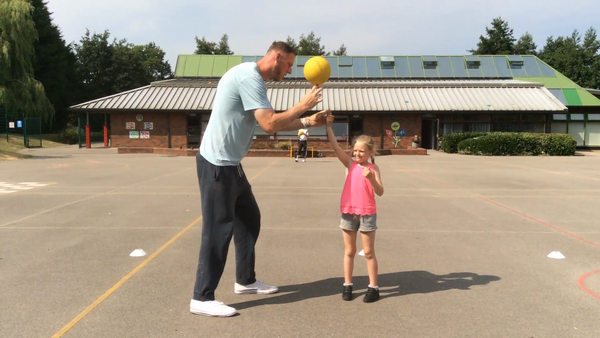 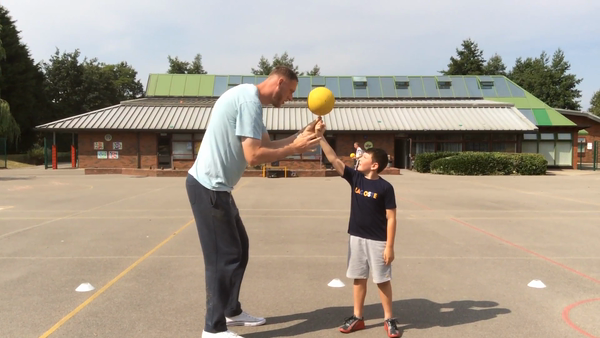 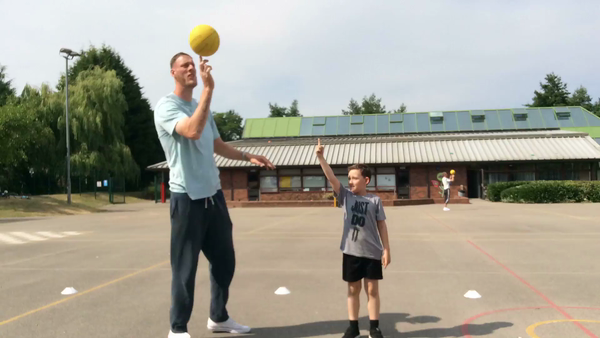 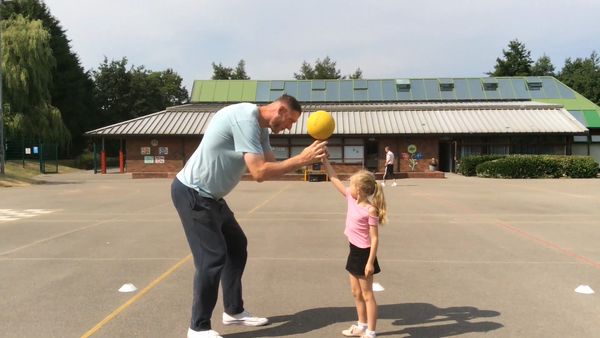 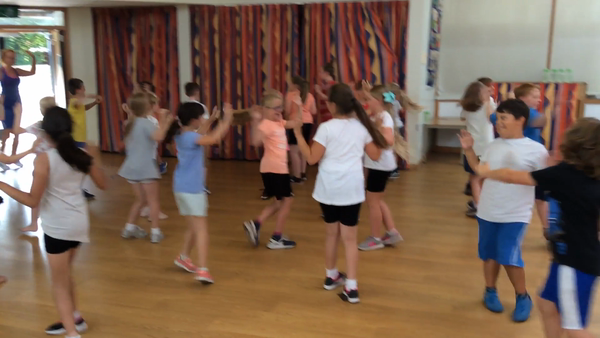