In reading lessons, we will be basing our work on the legend of Beowulf.

During the first half of the Summer term, we will be learning about the Anglo Saxons and the Vikings.

Why did they come to Britain?

Where did they settle?

Anglo-Saxon facts: Who were they?

The Anglo-Saxons were a group of farmer-warriors who lived in Britain over a thousand years ago.

Made up of three tribes who came over from Europe, they were called the Angle, Saxon, and Jute tribes. The two largest were the Angle and Saxon, which is how we’ve come to know them as the Anglo-Saxons today.

They were fierce people, who fought many battles during their rule of Britain – often fighting each other! Each tribe was ruled by its own strong warrior who settled their people in different parts of the country.

When did the Anglo-Saxons invade Britain?

The Anglo-Saxons first tried invading in the 4th century, but the Roman army were quick to send them home again! Years later – around 450AD – the Ancient Romans left Britain, the Anglo-Saxons seized their chance and this time they were successful!

They left their homes in Germany, the Netherlands and Denmark and sailed over to Britain on wooden boats. Many of them were farmers before they came to Britain and it’s thought they were on the look-out for new land as floodwaters back home had made it almost impossible to farm.

The Anglo-Saxons didn’t like the stone houses and streets left by the Romans, so they built their own villages. They looked for land which had lots of natural resources like food, water and wood to build and heat their homes, and Britain’s forests had everything they needed. They surrounded each village with a high fence to protect cattle from wild animals like foxes and wolves, and to keep out their enemies, too!

We know what Anglo-Saxon houses were like from excavations of Anglo-Saxon villages. They were small wooden huts with a straw roof, and inside was just one room in which the whole family lived, ate, slept and socialised together – much like an ancient version of open-plan living!

The biggest house in the village belonged to the chief, which was large enough to house him and all his warriors – and sometimes even the oxen, too! It was a long hall with a stone fire in the middle, and hunting trophies and battle armour hung from its walls. There were tiny windows and a hole in the roof to allow smoke to escape.

Many towns and villages still carry their Anglo-Saxon names today, including “England” which comes from the Saxon word “Angle-Land”.

Early Anglo-Saxon villages were named after the leader of the tribe so everyone knew who was in charge. If you’d visited Reading in Anglo-Saxon times, you’d have been in Redda’s village – Redda being the local chieftain.

The Anglo-Saxons settled in many different parts of the country – the Jutes ended up in Kent, the Angles in East Anglia, and the Saxons in parts of Essex, Wessex, Sussex and Middlesex (according to whether they lived East, West, South or in the middle!)

Not all Roman towns were abandoned, though. Some chiefs realised that a walled city made for a great fortress, so they built their wooden houses inside the walls of Roman towns like London.

They loved a good meal and would often host huge feasts in the chief’s hall. Meat was cooked on the fire and they ate bread, drank beer and sang songs long into the night!

They grew wheat, barley and oats for making bread and porridge, grew fruit and vegetables like carrots, parsnips and apples, and kept pigs, sheep and cattle for meat, wool and milk.

They were a very resourceful people – everything had its use and nothing went to waste. Animal fat could be used as oil for lamps, knife handles could be made out of deer antlers and even glue could be made from cows.

Anglo-Saxons made their own clothes out of natural materials. The men wore long-sleeved tunics made of wool or linen, often decorated with a pattern. Their trousers were woollen and held up by a leather belt from which they could hang their tools such as knives and pouches. Shoes were usually made out of leather and fastened with laces or toggles.

The women would wear an under-dress of linen or wool and an outer-dress like a pinafore called a “peplos” which was held onto the underlayer by two brooches on the shoulders.

Grand stone buildings, such as Westminster Abbey, replaced the wooden Anglo-Saxon structures after the Normans invaded in 1066.

Many of today’s Christian traditions came from the Anglo-Saxons, but they weren’t always Christians. When they first came over from Europe they were Pagans, worshipping lots of different gods who they believed looked different parts of their life, such as family, crop growing, weather and even war.

The Anglo-Saxons would pray to the Pagan gods to give them good health, a plentiful harvest or success in battle.

It wasn’t until the Pope in Rome sent over a missionary – a monk called Augustine – to England in 597AD, that the Anglo-Saxons became Christians. Augustine convinced the Anglo-Saxon King Ethelbert of Kent to convert to Christianity and slowly the rest of the country followed suit. Pagan temples were turned into churches and more churches (built of wood) started popping up all over Britain.

Who invaded after the Anglo-Saxons?

From 793AD, the Vikings invaded Anglo-Saxon Britain several times, plundering and raiding towns and villages along the British coastline. The Anglo-Saxons tried to hold them back but groups of Vikings eventually settled in different parts of the country, especially York (or Jorvik, as they named it) – making it the second biggest city after London. The next invasion came in 1066AD, in one of the most famous battles of our history – the Battle of Hastings. When the Anglo-Saxon King Edward died without an heir, a new king was chosen to rule England – King Harold II. William the Conqueror of Normandy and Harald Hardrada, the King of Norway, weren’t keen on the new English king and thought that they both had the right to rule Britain.

A descendant of Viking raiders, William brought his army of Normans to Britain to take on the new king, and on 14 October 1066, the two armies fought at the Battle of Hastings. The Normans were victorious and Harold was killed. This signalled the end of Anglo-Saxon rule in Britain. England now had a Norman king, King William I, or William the Conqueror. 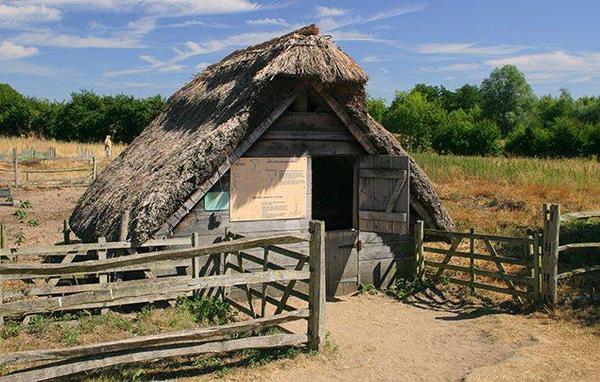 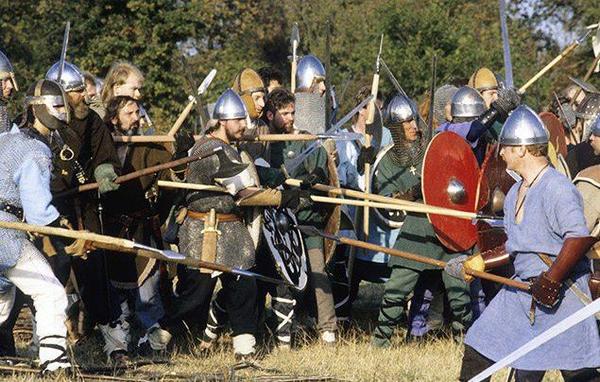 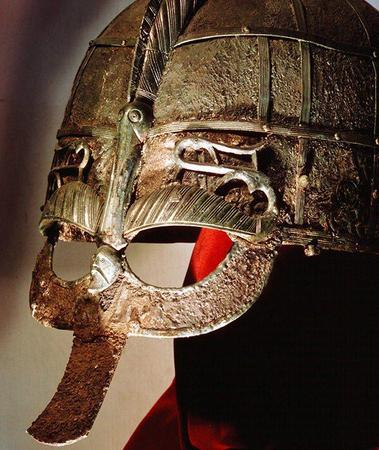 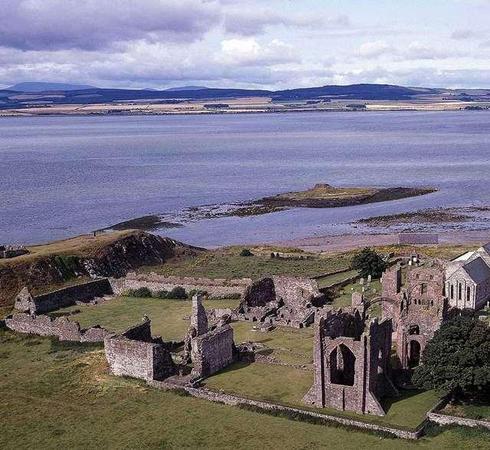 Our final topic in Year 4 is all about the British Isles.

We will be learning about key locations around the British Isles, including cities and counties as well as famous landmarks and important geographical features. We will be developing our map reading skills, using ordnance survey symbols.

What are the British Isles?

The British Isles are made up of over 6,000 islands , all part of the continent of EUROPE!  Here are some facts to help avoid confusion!

LOTS OF NAMES for All the Islands

United Kingdom and Republic of Ireland are two separate Sovereign States or countries.

Republic of Ireland takes up the larger southern part of the island known as IRELAND.

The island comprised of Scotland, Wales and England is called GREAT BRITAIN.

It would be hard to count the names of all the bodies of water around, in and between the islands. Most famous are the Atlantic Ocean, the North Sea and the English Channel.  The English Channel is the body of water that is between the continent of EUROPE and these famous British Islands.

Linking England to the European continent!

The Channel Tunnel, also known as the “Chunnel” connects England and Europe: it allows trains to go under the water to France.  Although the idea was thought of as early as 1802, the construction for the tunnel did not start until 1988. It did not open until 1994 when completed.

At the English Terminal of Folkestone, a giant horse has been carved into the land of a hillside as an image that can been seen from the station!

What do the symbols on this map mean?

Our reading text for this topic is all about the legend of King Arthur.