During the first half term, we will be discovering why earthquakes occur, why they are dangerous and where they are most likely to occur. We will also be finding out about the world's mountain ranges, using maps to locate them. 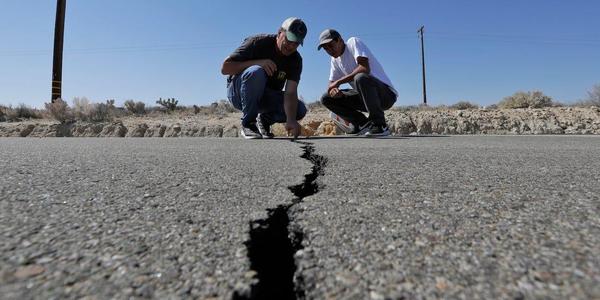 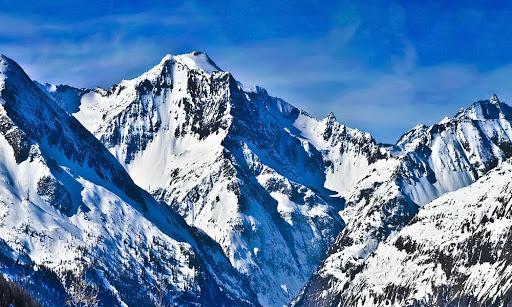 During the second half term, we will be learning about the Ancient Mayan civilization. We will find out where they settled and what life was like for Mayans. They invented many things that have influenced our lives today so we will be discovering more about these. We will also try and explain why the Ancient Mayan civilization declined so rapidly.

The first Mesoamerican civilisation to develop writing, the Maya lived in central America around 4000 years ago (2000 BC) and developed a sophisticated culture of city states with fine monumental buildings and characteristic stepped pyramids.

The Maya were advanced in their use of mathematics and renowned for the accuracy of their calendar.

Facts about the Mayans:

♦ They called the Yucatan home. This is in the areas of western Honduras, Guatemala, northern Belize and southern Mexico.

♦ The Mayan’s did not use a central ruler with their empire. They employed more of a city-state system of government. They had as many as 20 separate areas where each city had it’s own leader and noble class. These larger cities were supported by smaller cities in the surrounding areas. You can compare it to a city with suburbs.

♦ The Mayan civilization is most famous for being advanced in certain areas. They developed a calendar system, used advanced hieroglyphic writing and showed incredibly developed knowledge of astronomy

♦ They were good at creating structures. Many of them are still around for people to see. They created pyramids, palaces, temples observatories and ceremonial structures. Maybe even more impressive is that they did all of this with no metal tools.

♦ They are also known for developing their own irrigation systems. They had little groundwater to work with, so they developed large underground reservoirs to store their water.