During the first half term, we will be discovering what life was like for the Ancient Egyptians. We will be learning about significant people from this civilization, their achievements and the impact that their beliefs had on their daily life and after life. 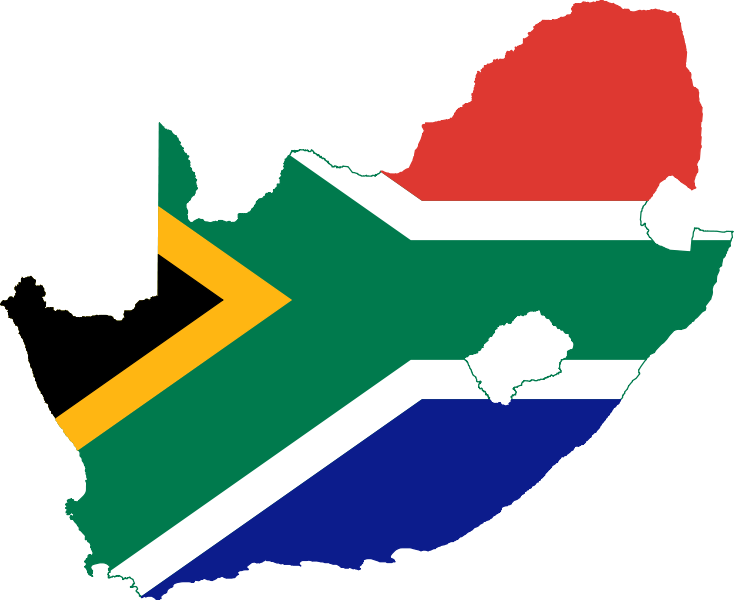 Our second topic during the Autumn term is South Africa. We will be learning about the climate of Africa as well as the physical and human geography features of this country.

Nelson Mandela was a significant figure in South Africa and we will be discovering what he did and why he made those decisions.